Warning: Parameter 1 to wp_default_scripts() expected to be a reference, value given in /home/receptni/public_html/ztodorova.com/wp-includes/plugin.php on line 601

Warning: Parameter 1 to wp_default_styles() expected to be a reference, value given in /home/receptni/public_html/ztodorova.com/wp-includes/plugin.php on line 601

Navigation Menu+
"The Art is essential moving part of our time-machine, called Life"

Since many years, I have been interested and have been working on my paintings on the agenda of earth and humanity, the inseparable connection between ‘We’ meaning the people and our earth and the person in itself, what is behind his or her mask and what does he really want others to see…I would like to reach more people with my work and I want the people to think about themselves, who they are, what they really want, and to where do they really want to go. I want the people to think more about our planet and our climate.

Quote: “To think the world, is to think ourselves. We are man and planet in one and without our planet, we are nothing.” 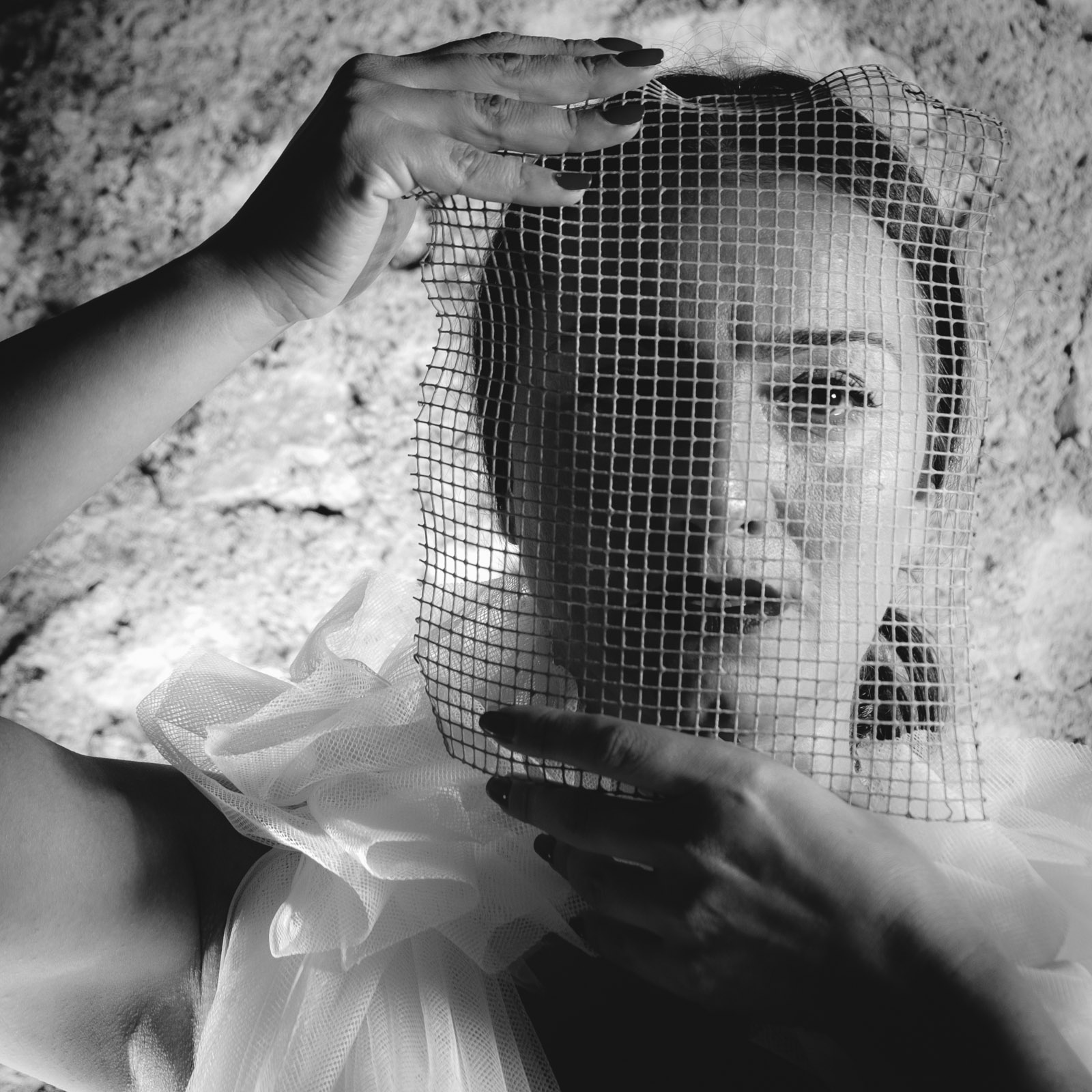 In 1970 Z. Todorova was born in Sofia, Bulgaria. She has been enchanted with painting since early childhood, and her upbringing in Bulgaria inspired a close relationship with the natural world. Z. Todorova has been living and working in Germany since 1997. She has got her creative talent from her own family. On her mother’s side music was an integral part of life and on her father’s side painting had a great influence.

She began drawing and painting early. At the age of ten she did a professional education in technical basics of fine arts at a national institution for talented children. She graduated from high-school and took private lessons with the well-known Professor Wukadinov. Then she continued her education in Germany with Profesor Lahm and Nicolaus Reineke.

Z. Todorova’s unique artwork walks the line between sculpture and painting. She covers a wide range of subjects in her work, which is centered around the notion that we, as humans, are inseparable from the Earth. With wry humor and raw symbolism she examines the journey of life, our personal triumphs and struggles and our social interactions, all against the backdrop of the shared experience of being.

When viewing Todorova’s work, her audience is met with unusual situations that they are encouraged to explore and from which they can divine their own meaning. Figures interact with the earth as if it is a ball or plaything, while at other times it becomes a weight to which they are ceaselessly affixed. This is, once again, very much a symbol of her core personal philosophy. “To think the world, is to think ourselves,” Todorova states. “We are man and planet in one and without our planet, we are nothing.”